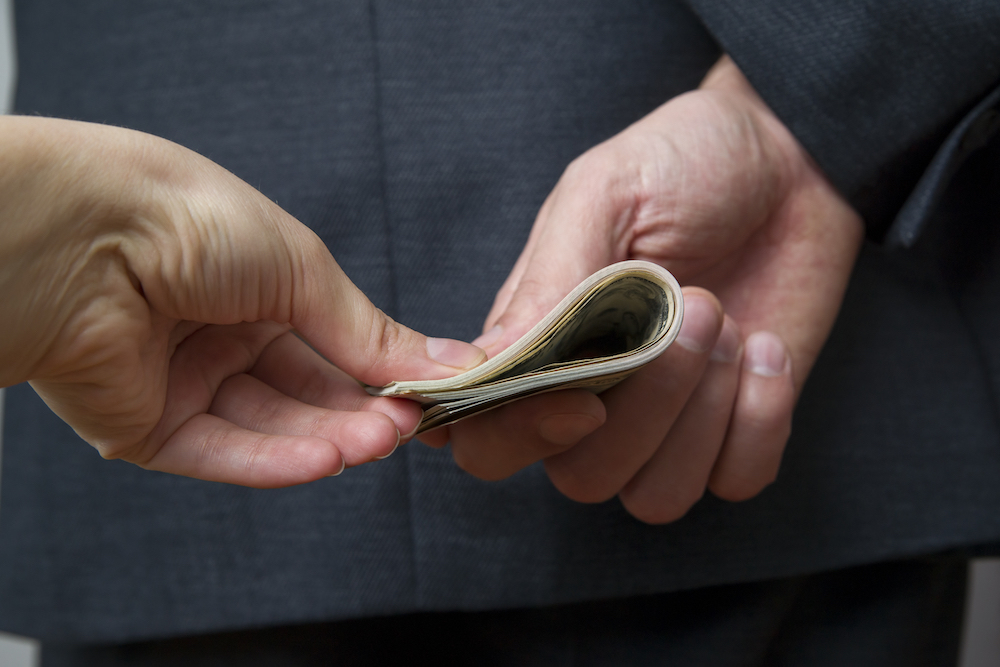 The Mountain Xpress reported a Dec. 17 meeting of the Board of Commissioners in which attorney Ron Payne informed the board of Creighton’s accusation. The board voted unanimously to respond to the accusation by stripping Stanley’s name from the William H. Stanley Center, which houses government offices and functions. The building is to return to being identified only by its address at 35 Woodfin Street.

The accusation came from a deposition Creighton gave prior to reporting for his 18-month sentence in a Kentucky federal prison. In August, Creighton was convicted on corruption charges, along with three other former county officials including Wanda Greene, Michael Greene and Mandy Stone. 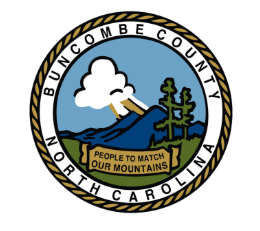 The charges stem from accusations of misuse of county funds and accepting kickbacks. Also implicated and sentenced along with the county officials was former county contractor Joseph Wiseman Jr., who was ordered to pay $15,000 in fines and was given a three-year sentence for his role in giving officials kickbacks.

The county received a letter from Stanley’s family in October, stating that Stanley was unable to either admit or deny allegations he participated in corruption. The family did not protest the removal of Stanley’s name from the former Stanley Center building.

While Payne stated that the county has filed a suit to recover allegedly misused county funds, there was no word of any litigation by the county involving Stanley.

Want to get notified whenever we write about Buncombe County ?

Sign-up Next time we write about Buncombe County, we'll email you a link to the story. You may edit your settings or unsubscribe at any time.