Republican Party has gained ground in North Carolina since 2016 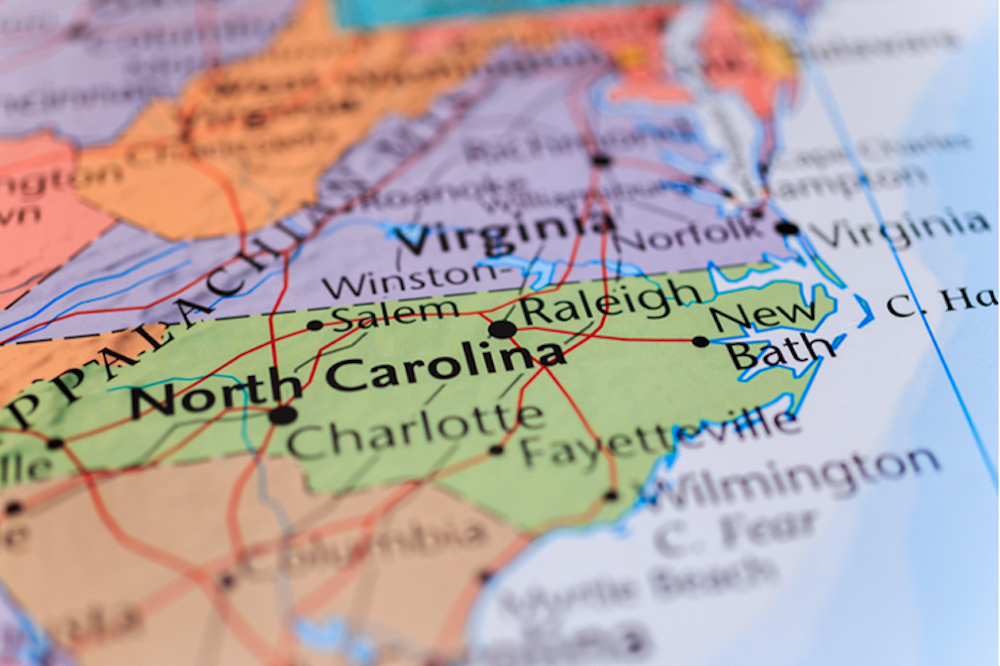 A new report from the Civitas Institute shows a growing political divide in North Carolina with Republicans making gains in suburban counties while Democrats picked up more voters in the state's urban areas.

From January 2016 to January 2020, the state added 461,773 registered voters. The Republican Party registered 104,311 voters for a 5.3-percent increase while the number of Democrats decreased 113,157 for a drop of 4.3 percent. According to the Civitas report, the Democratic decline is due to that party's voters either abstaining from the 2016 election or failing to uphold their party registration.

There are still more Democrats in the state with 2,517,343 voters registered as opposed to 2,065,181 Republicans. The stark political difference between urban areas and outlying rural areas of the state appears to have widened. 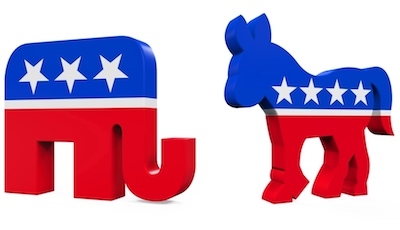 Democrats picked up a large number of voters in the two largest counties of Mecklenburg (28,326) and Wake (23,602), and increased in 10 counties overall while declining in 90 others. Additional areas of Democratic strength included the counties of Forsyth and Guilford with the urban communities of Raleigh and Charlotte.

Republicans gained more evenly across the state by seeing increases in 87 counties while declining in 13. The two counties with the highest gains in Republican voters were Brunswick (8,438) and Onslow (5,369).

The overall numbers appear to give Republicans a slight edge in the next election, according to the Civitas report.

Independents, meanwhile, increased by about a fifth statewide from 2016 to 2020, with 458,412 registrations for a total of 2,276,082. The report surmised that people often declare themselves independent because of a national trend in recent years away from joining organizations, and the stigma some may feel about being in a political minority in their place of residence.

Civitas indicated that independent voters will remain a big wild card in the next election.

Want to get notified whenever we write about North Carolina Republican Party ?

Sign-up Next time we write about North Carolina Republican Party, we'll email you a link to the story. You may edit your settings or unsubscribe at any time.