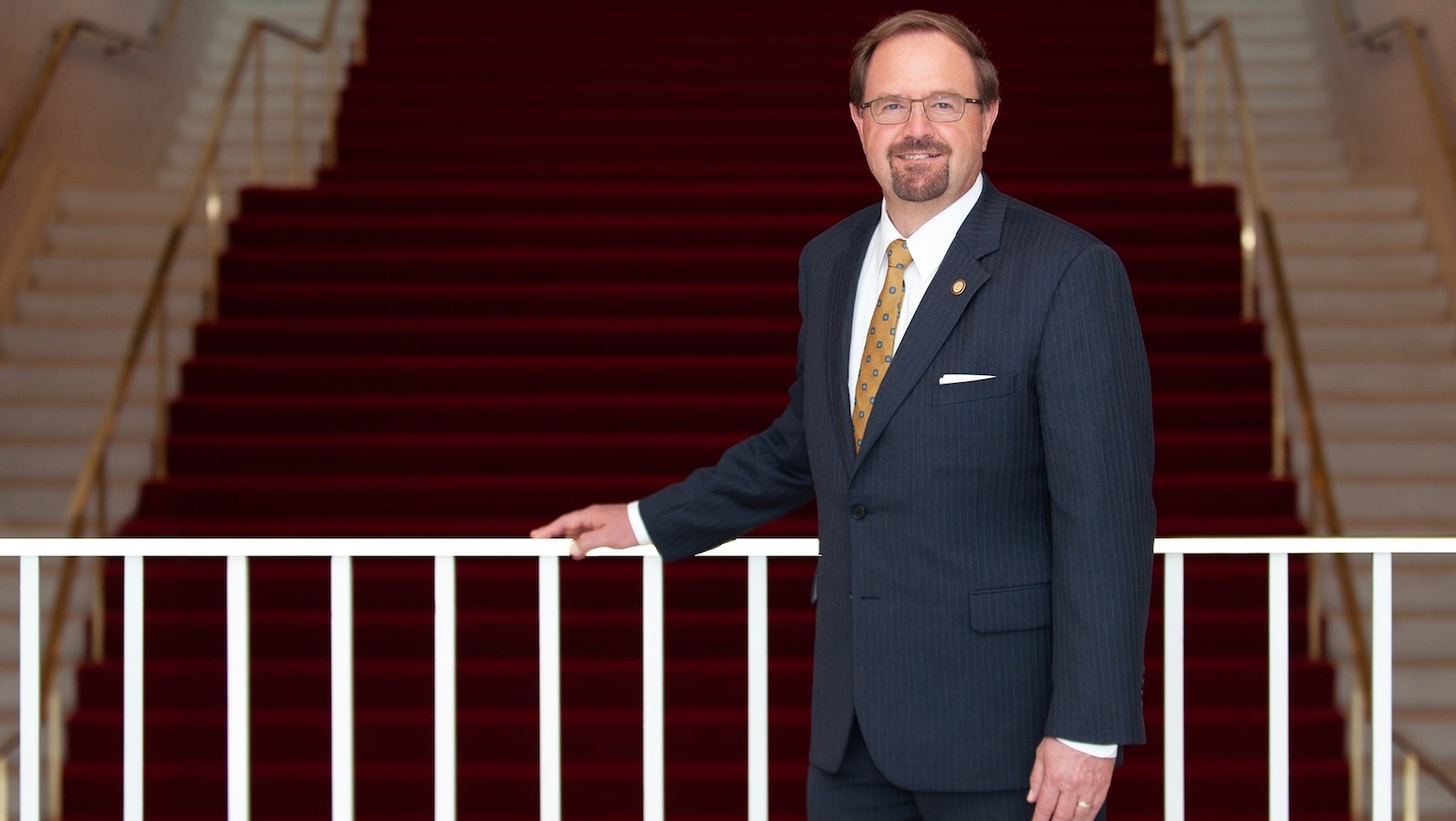 “Gov. Roy Cooper vetoed the budget because it did not contain one policy item, Medicaid expansion,” Edward told the Ashville Record. “It's not right to block all this funding just because of one policy disagreement. The victims of his ill-advised Medicaid expansion-or-nothing ultimatum are piling up, and students and teachers all across the state are suffering the consequences.”

Cooper vetoed the state’s new budget last July 1. The House overrode Cooper’s veto in September, but after a fruitless session held in January, lawmakers failed to come to an agreement. That left a budget logjam with North Carolinians who rely on state money in limbo.

“This budget would make a significant impact on the families of our state, and in particular, Western North Carolina,” Edwards explained. “We continue to invest in education, our families, our economy, our environment, and our natural and cultural resources. The budget originally had broad bipartisan support, and indeed it did when it passed the Senate in June with a bipartisan supermajority.”

Edwards said he had been asked to find a compromise on the proposed Medicaid expansion but no workable alternative has been offered by the Governor’s Office.

“We tried for months to negotiate a workable budget, but the Governor wouldn't agree to any budget without Medicaid expansion,” he said.  “It's frustrating that Senate Democrats that originally voted for the budget have now chosen party politics and their loyalty to the Governor over doing what's right for our citizens. Their decision kills the budget and prevents billions of dollars from going to public school teachers, school capital needs, and priority local projects. Democrats will have to face their constituents in the coming months and explain their choices.”

Edwards urged residents to call the Governor to sign the budget or their legislative representative to override the veto.

“We can then begin a serious discussion about what would be the alternatives to begin to close the health care coverage gap,” he said. “In the meantime, there is a continuing budget in place based on last year's spending levels that fund the critical functions of state government.”

The Center Square reported that families who use home-health-support services have been on hold because of the impasse.

“The budget included $22 million for 1,000 Medicaid Home and Community-Based Services Waivers for people with intellectual or developmental disabilities,” the report noted.

The budget disagreement has also impacted services for seniors and the elderly. Meals, fitness and nutrition programs created to benefit older residents have been stretched because of the stalled funding.

Want to get notified whenever we write about State of North Carolina ?

Sign-up Next time we write about State of North Carolina, we'll email you a link to the story. You may edit your settings or unsubscribe at any time.