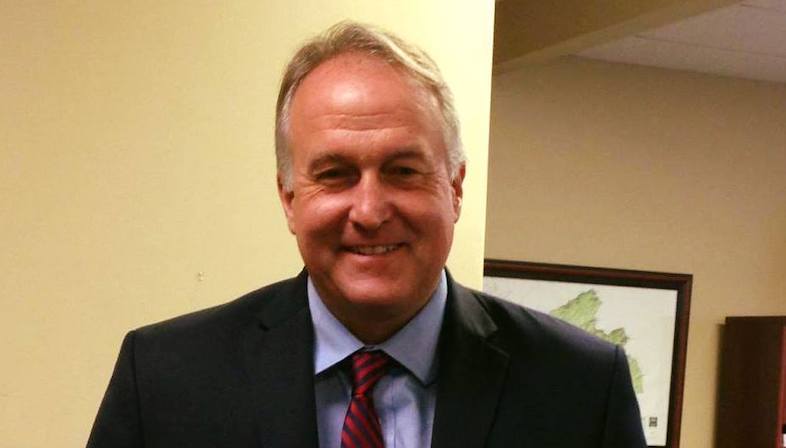 The Madison County Schools sales tax increase passed in 11 of 12 precincts during the recent primary, raising the county sales tax to 7%.

The final vote tally showed 67 percent of voters across the county in favor of the quarter-cent increase earmarked for local education. Only Sandy Mush voters rejected it.

A previous attempt to pass the increase in November 2018 failed, with 56% of the vote against.

School officials said they were able to turn around the vote over the past 15 months by better communicating their message.

The time to work on that message was also in the schools’ favor. In 2018, the campaign for the increase began with only three months to go before the election.

Madison County Board of Education Chair Karen Blevins recently told the Asheville Citizen Times that the schools did a better job this time around in explaining to voters how the money would be used.

Blevins also said that the November election may have not been as favorable for the schools because other issues likely were at the front of voters’ minds.

During the campaign for more school funding, local school officials promoted the need for improvements to school facilities and teacher pay increases.

Some of the facility needs are more visible than others, such as the Madison High School athletics stadium bleachers, where a third of the home side had to be fenced off from use due to safety concerns.

After the final vote was posted online, Madison County Schools Superintendent Will Hoffman sent an email to staff celebrating the victory.

“It is encouraging to know that so many people in Madison County support public education and want our schools to continually improve,” Hoffman wrote. “We saw the active participation of students, staff and community members, from across Madison County, who were fully dedicated in this effort.”

Want to get notified whenever we write about Madison County ?

Sign-up Next time we write about Madison County, we'll email you a link to the story. You may edit your settings or unsubscribe at any time.