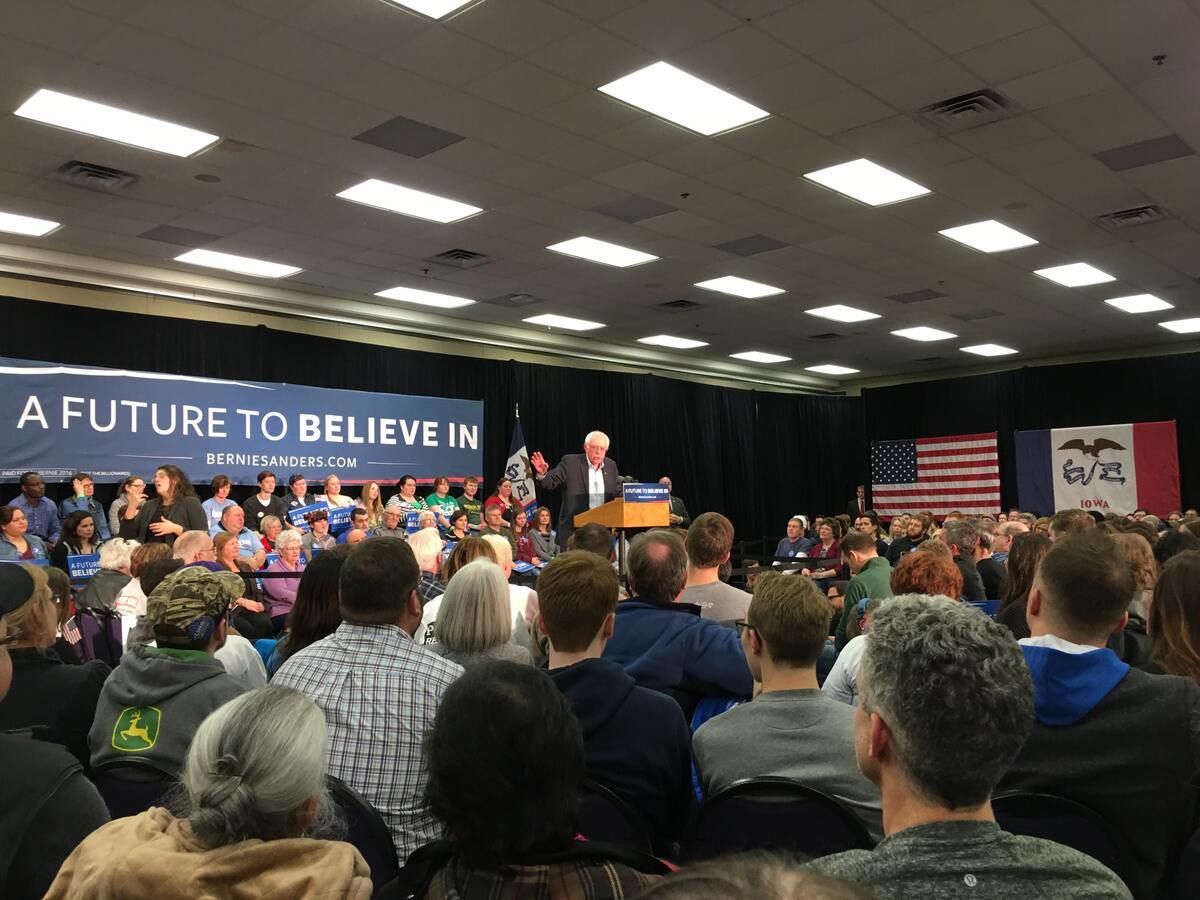 Biden won 96 of the state’s 100 counties, with Sen. Bernie Sanders (D-Vt.) winning just four counties: Madison, Mitchell, Watauga (home to Appalachian State University), and Buncombe County. All of the counties Sanders won are located in the Western portion of the state, and further cement Asheville‘s reputation as the state’s most liberal, progressive city.

As for the GOP race, President Donald Trump won all 100 counties at a 93.5% clip against former Illinois Congressman Joe Walsh and former Massachusetts Gov. Bill Weld.

“While some may see Trump’s 93.5% total as a small measure of dissatisfaction among Republicans, it’s important to note that the last time an incumbent president ran for reelection in North Carolina — Barack Obama in 2012 — he earned just 79 percent of the primary vote, with the “no preference” option pulling a hefty 21%,” wrote Smoky Mountain News.

“There’s a similar phenomenon at play in the Republican Primary Election for U.S. Senate; while incumbent Sen. Thom Tillis did win all 100 counties, he did it with only 78.1% of the vote, but the last time a sitting U.S. Senator from North Carolina faced a Primary Election — Richard Burr in 2016 — he earned just 61.4% of the vote.”

In the North Carolina governor’s race, Gov. Roy Cooper (D) won all 100 counties. His November opponent, Republican Lt. Gov. Dan Forest, managed to do the same. Cooper counted 87.2% of the vote, with Forest doing slightly better with 88.9% of the vote.

Want to get notified whenever we write about State of North Carolina ?

Sign-up Next time we write about State of North Carolina, we'll email you a link to the story. You may edit your settings or unsubscribe at any time.