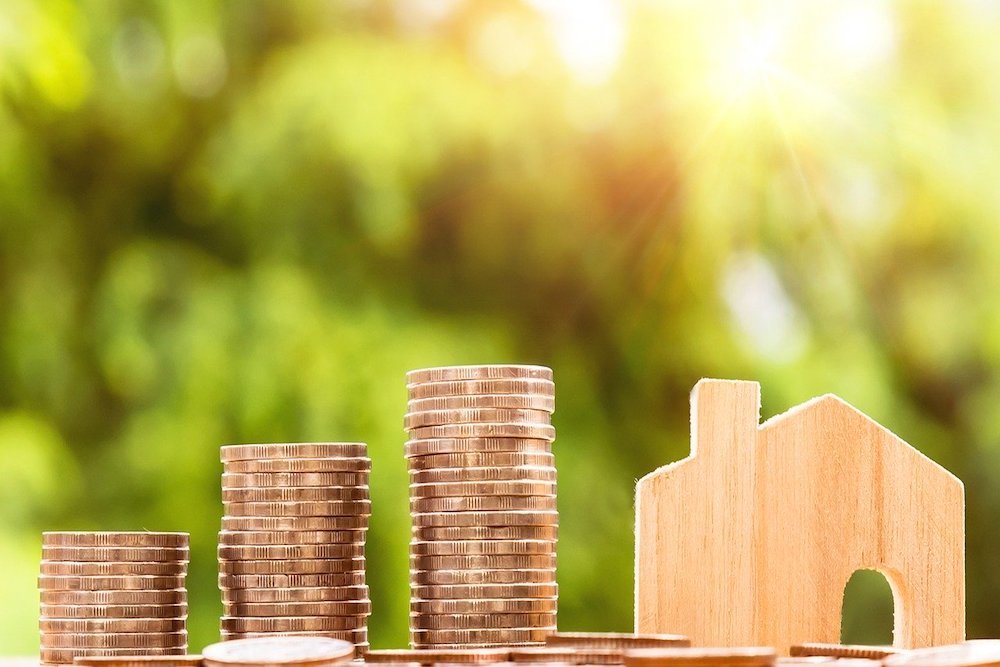 WalletHub, a personal finance website, reports that North Carolina ranks in the top half of the U.S. for the lowest property taxes.

The U.S. Census Bureau's data was compared with all 50 states by WalletHub to decide different property tax rankings for each state. The median real estate was divided by a home's price within each state to give off a practical tax rate for real estate. The results were used to determine how much real estate tax was paid on a home that was roughly $204,900 in total property value. This price is the 2018 estimated median value for a home in the U.S., according to the U.S Census Bureau.

"When lawmakers and the media look at taxes, the focus is too much on the income tax, and property taxes are ignored, "Mitchell Franklin, the director of the Department of Accounting at Le Moyne College's Madden School of Business, told The Center Square. "Even with lower income tax rates, property taxes in many areas are so high that there is still a disincentive to expand and stay in certain parts of the country."

The U.S. Census Bureau reported that the state with the lowest property tax is Hawaii, followed by Alabama, Colorado, Louisiana and the District of Columbia. The state with the highest property tax is New Jersey. The taxes for a home in New Jersey at the $204,900 price would run a homeowner roughly $5,064 per year. Behind New Jersey are Illinois, New Hampshire, Connecticut and Wisconsin.

Want to get notified whenever we write about U.S. Census Bureau ?

Sign-up Next time we write about U.S. Census Bureau, we'll email you a link to the story. You may edit your settings or unsubscribe at any time.